Hi! My blogging energies seem to have transferred over to a Tinyletter I started late last year, currently called Name Dropping (subject to change). Here’s an edited version of the third installment, sent out this week (June 2019). Sign up here if you want to.

First, some promo: my new chapbook Kicking the Baby is now available from Another Planet Press. The essay is about coming into queer cultures of public sex “later in life,” written with/through Delany, Acker, Tea, etc, and came to be after Arielle Burgdorf, an MFA candidate at Chatham, invited me to work with her as part of a publishing course she was taking. How thrilling to be approached by a stranger, someone I didn’t know and had never met, who was aware of and admired my writing! How did she stumble upon it, I wondered? [excised material] 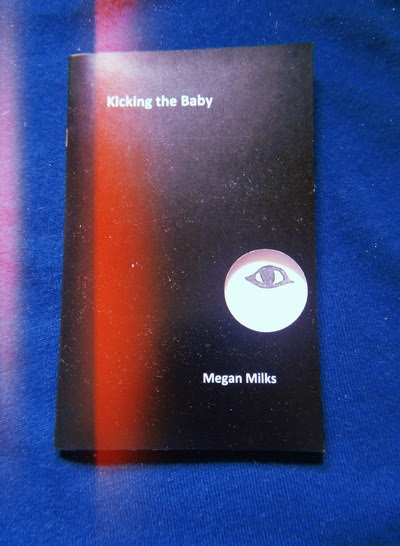 One section of the essay layers experiences of public sex at Brooklyn play parties. In writing it I was nervous about appearing naïve or immature especially to my community of queer perverts in Brooklyn; at the same time as I was nervous about coming across as ace-insensitive or erasing or repudiating my experience as a post-ace and still sometimes sexually ambivalent person. In Pittsburgh, I had dinner with [excised for blog version]

You can order the chapbook here. [redacted] 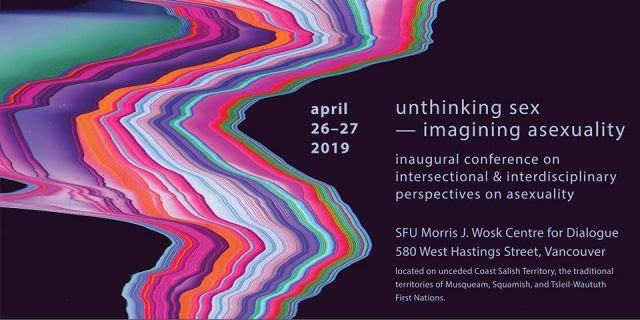 And then, I flew to Vancouver, to participate in Unthinking Sex, Imagining Asexuality, the inaugural international conference on asexuality studies. Because I vanished from the field after the 2014 publication of the scholarly volume I co-edited with KJ Cerankowski, I was not sure about showing up to this conference. Was I still a part of this community? Had I ever been?

KJ twisted my arm (and the conference covered speakers’ travel costs) and we appeared together on a panel titled “Five Years After Asexualities: Feminist and Queer Perspectives,” reflecting on the legacy of our volume, the first collection of scholarly essays on the topic of asexuality ever published, in the world. I used my opening remarks to offer a chronicle or explanation of where I’ve been; I’ve pasted them at the bottom of this letter for anyone who’s interested.

I’ve been revisiting my experiences on the job market a lot this year—in part because of that conference, the first academic conference I’ve attended in a while, and also because of a March visit to [excised] 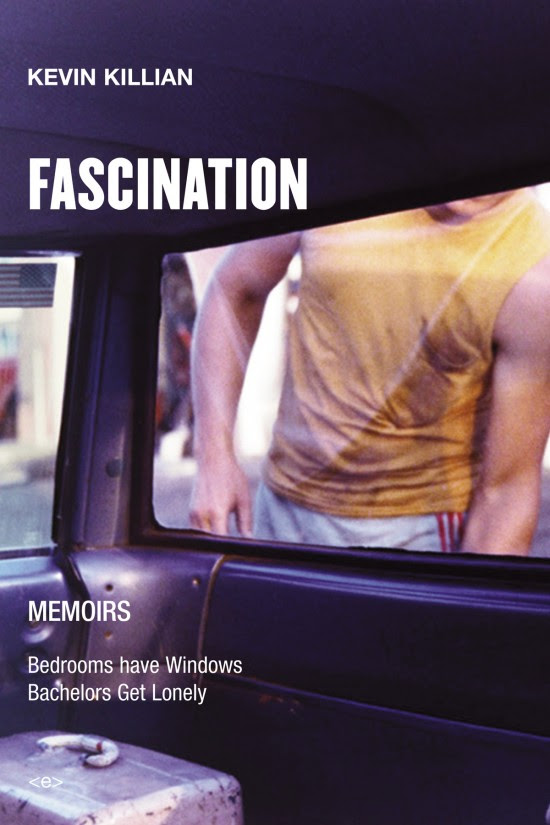 I just finished Fascination by Kevin Killian, a collection of three of his memoirs, and am grateful for his presence in this world. [excised] For Brooklyn book club, we read Rita Indiana’s Tentacle (weird trippy gonzo fiction from the future ft. parallel temporalities; Yoruba spiritualism and near-future tech; ecological fatalism; fantastical full-body gender transition; an anemone-crowned god). With Liza I read Last Days at Hot Slit, the new collection of Dworkin’s work, a stirring assortment of forceful intensities; and am about to read Larissa Lai’s The Tiger Flu for the Happy Little Comets new spec fic group. 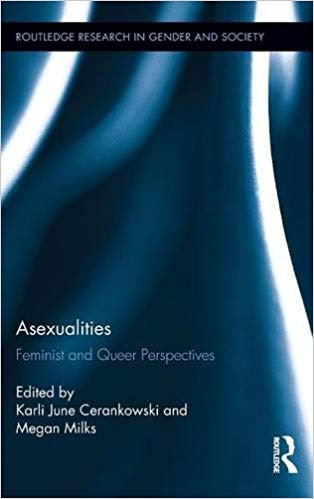 Our panel title may be “five years after” but it’s been a full decade now since we set to work on this book. As we note in our introduction, KJ and I met in 2009 at a grad student conference and started dreaming up some sort of project that same afternoon. At the time, only a few scholarly articles had been published from any academic perspective but particularly from a humanities perspective (surprisingly, not even from feminist and queer perspectives), though the ace community was rapidly growing and ace discourse was proliferating online.

As our first step towards building this project, we co-wrote a commentary on asexuality as a “new” orientation—new for feminist scholarship, that is—published in Feminist Studies in 2010. Our goal was to incite more research and analysis, particularly from feminist and queer perspectives: this became the foundation for our book. In the meantime we organized a panel on asexualities for a queer studies conference at UCLA in 2009, and the first panel on asexuality at NWSA in 2011.

As we developed the volume and began the process of sending out proposals to publishers, both of us earned our Ph.D.s and went on the job market. I moved to the armpit of Illinois for a visiting gig teaching literature and creative writing, and ended up staying on a second year. When the book came out in 2014, I was about to accept another visiting gig at Beloit. I was also celebrating the publication of my other book, also years in the making, which came out the same month this one did. That book, Kill Marguerite, is a collection of short stories negotiating (among other things) sexual ambivalence and incipient queer desire through new possibilities of genre and form.

In our original commentary for Feminist Studies we distanced ourselves from making the claim that asexuality studies needed to be its own field. Over this past decade, of course, it’s become one: At the same time we were working on this project, a number of scholars, including many of you, were also developing special journal issues and publishing now-canonical work at a rapid pace. Now here we are at this conference, the first of its kind.

In these five years since the book’s release, the field has expanded quickly, and KJ, my coeditor, has continued to actively contribute to it. I, meanwhile, have somewhat fallen off the map—I’m not entirely sure I should be here. But because my experiences illuminate issues related to gender, labor, the academy, and, well, sex, I want to offer a partial chronology of where I’ve been.